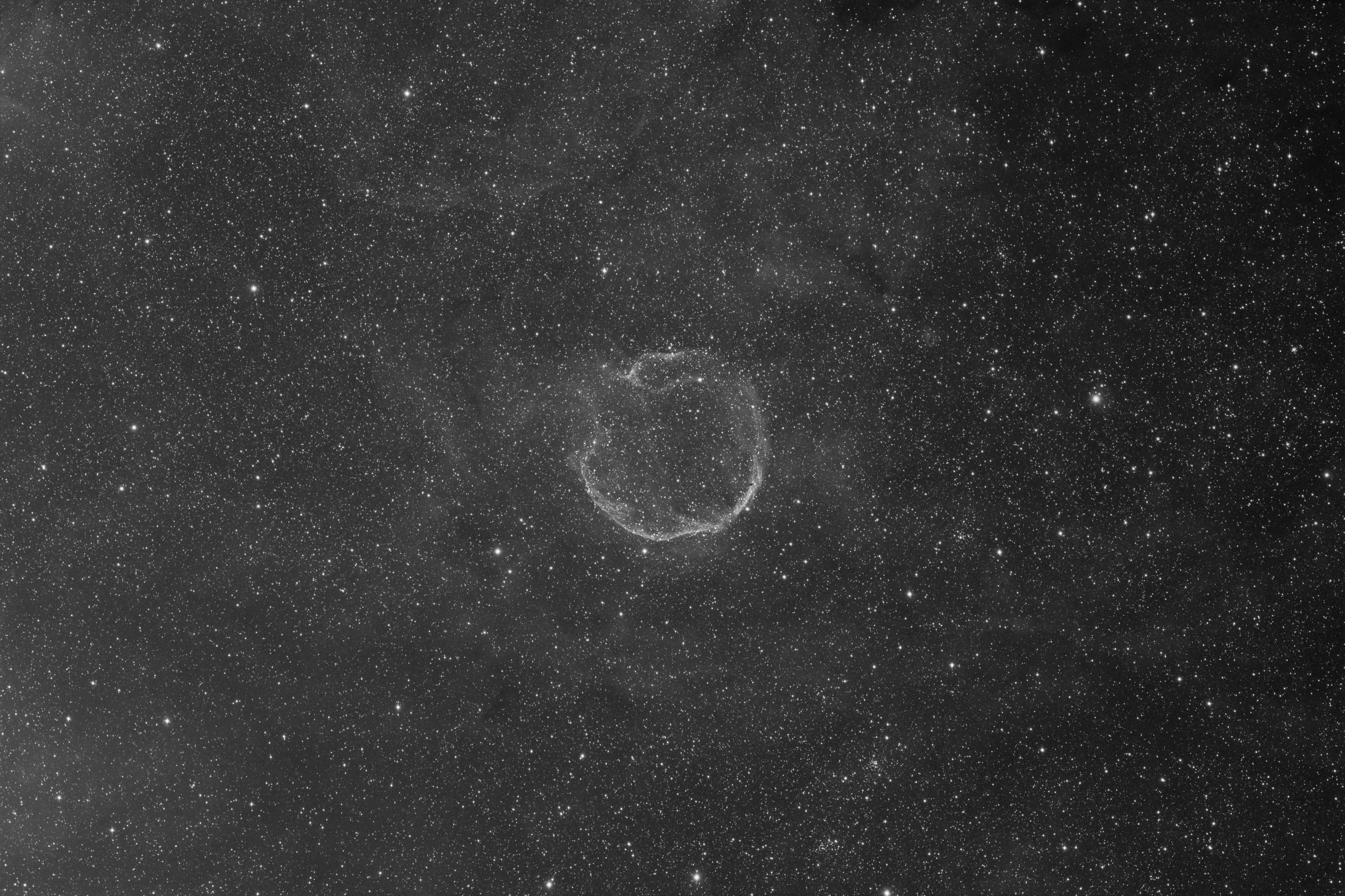 
Back to Hydrogen Alpha